Even Footballers rely on the trusted Tensabarrier® from time to time!

Home > Blog > Even Footballers rely on the trusted Tensabarrier® from time to time! 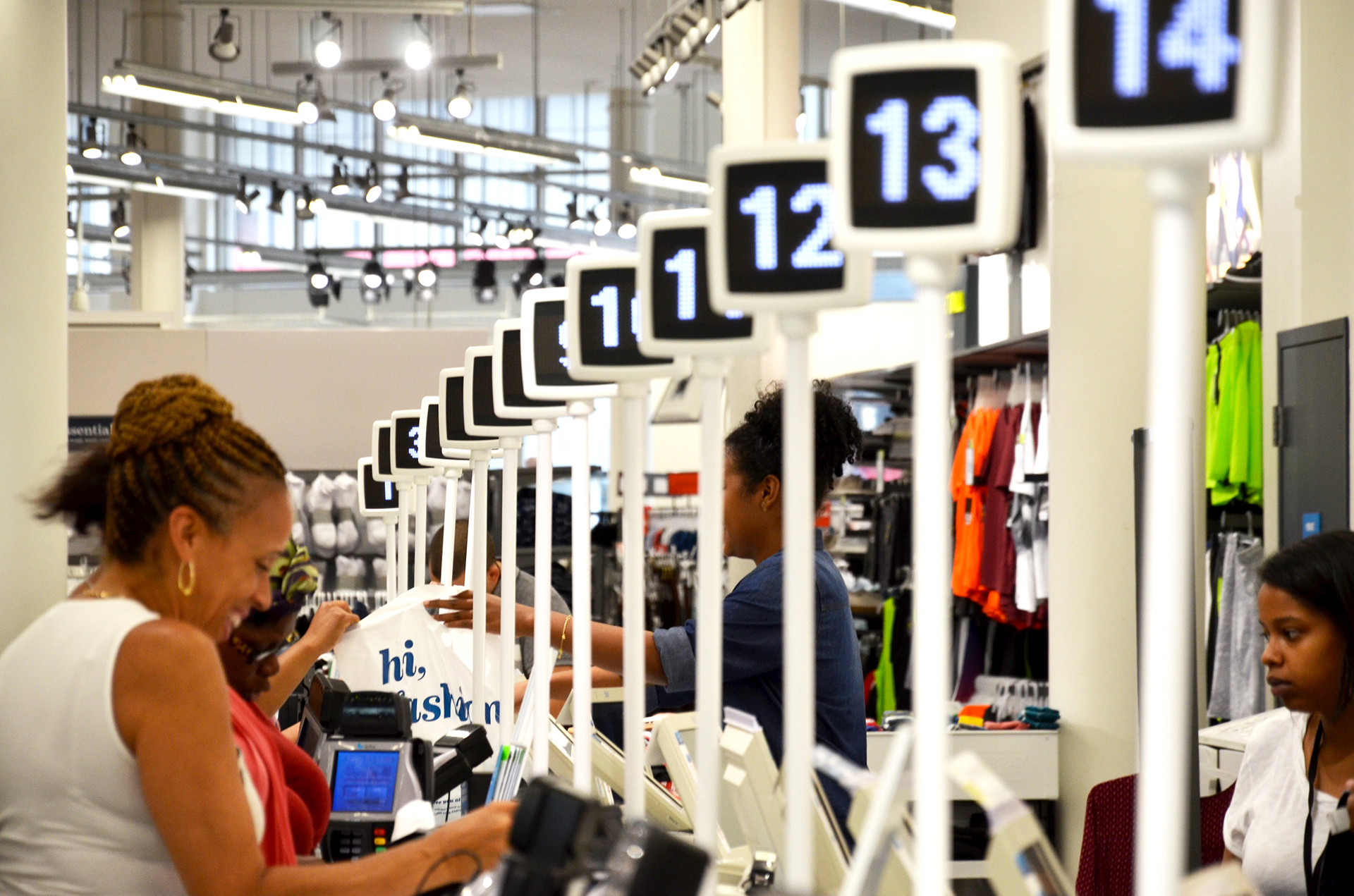 Just days before the new season kicked off, a host of highly-paid Premiership players took over the VIP area in an exclusive Mayfair nightclub.

The Chelsea players worked their way through numerous cocktails and bottles of champagne to celebrate Salomon Kalou’s 24th birthday.
At the end of the night, it was Tensator’s retractable webbing post that was still standing strong, preventing Kalou from being mobbed by admirers when leaving the club! 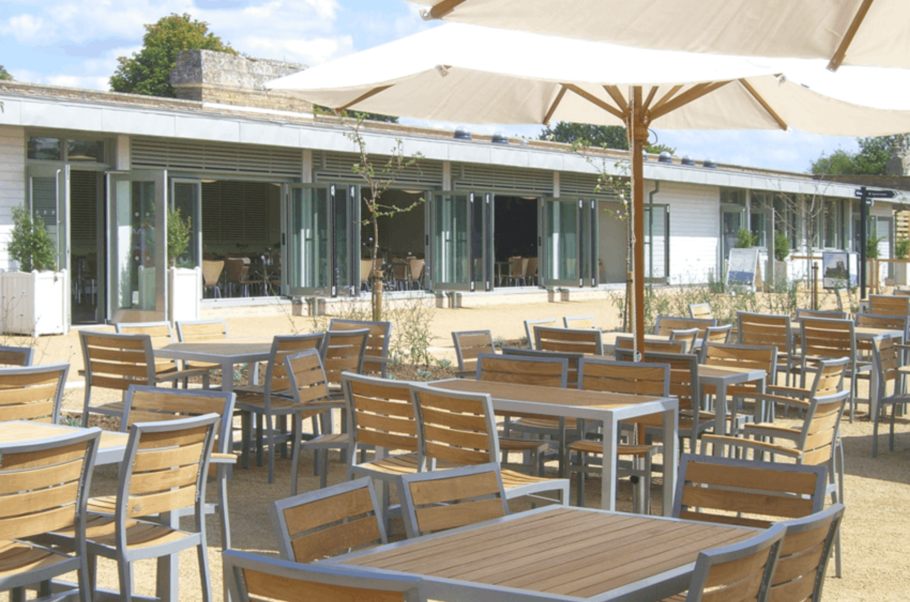 Tensabarrier® Barriers – how visitor attractions use them to ease visitor flow

Estimated reading time: 10 minutes The Met Office is predicting ‘warmer-than-average’ conditions for the time of year over the next few months, meaning we could be in for a glorious (and even an Indian) summer. In fact, at the time of writing, I can see that the sun is shining and the temperature is nudging […]