Prevent fatalities in the event of an explosion or firearms attack

During an emergency situation, reducing the number of injuries and the amount of lethal air borne fragments, whilst effectively addressing the security threat is critical. The challenge, however, is also to ensure that any equipment deployed does not have a dramatic negative impact on day-to-day operations.

The Tensator® Micam protection (TMP) blast and ballistic panels are an ASIAD compliant solution that creates a safer environment, preventing fatalities in the event of an explosion or firearms attack.

How TMP Blast & Ballistics Panels can benefit your business 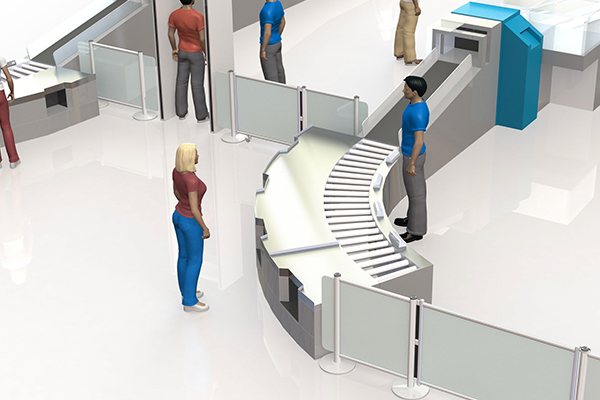 They have undergone a rigorous testing procedure, meeting current UK legislation, that has proven that the TMP system does not increase the likelihood of harm from a Person-Borne Improvised Explosive Device (PBIED). During testing, large parts of the TMP panel system stayed in one piece, and any fragments that were produced were lightweight, limiting the after-effects of a bomb.

When incorporated into Tensator’s Tensaguide system they create an effective customer flow solution and can be used to create a queuing area or limit access to out of bounds areas. It is a flexible solution that is available in a number of security levels to give you more control and allow you to tailor the panels for your environment. Ideal for use in areas that attract large numbers of waiting people, that could be a potential target for an attack. 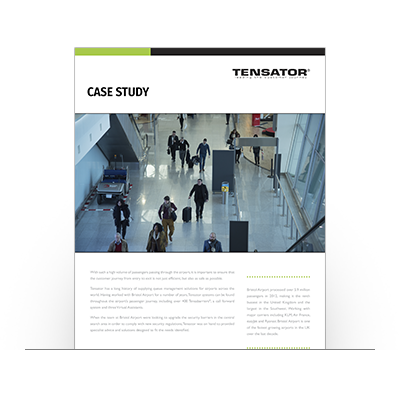 Learn more about how Tensator helped Bristol Airport with ASIAD panelling in their central search area.

We understand each business, their requirements and goals are different. With our extensive knowledge and expertise we can help achieve your aims. Complete the form below with your enquiry and we will be in touch.

Don’t just take our word for it

Tensator® solutions are used across the world in many different environments and for a multitude of applications. Their strength, quality and versatility means their purpose can range from a queuing system, a crowd control aid, a signage solution or a safety barrier. 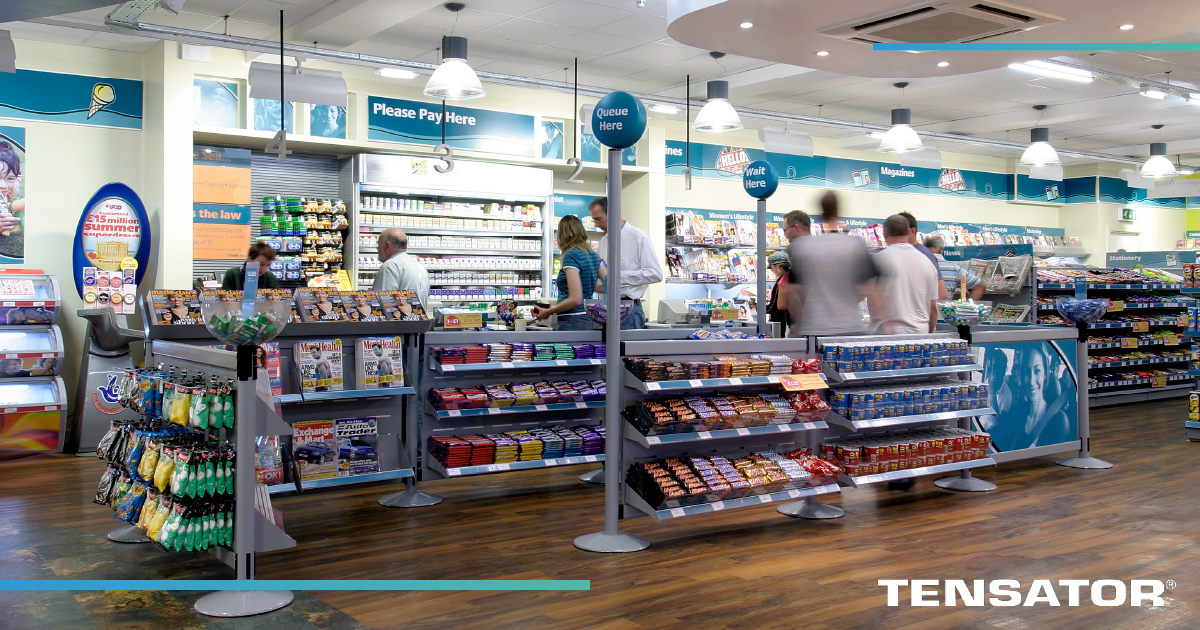 How To Boost Impulse Buying In Your Business

According to a survey made by The Integer Group, 9 out of 10 shoppers will impulse buy something which isn’t on their list going into a store. This number may seem unusually high at first, but upon inspection it makes a lot of sense. After all, which shopper among us hasn’t given in to temptation […]