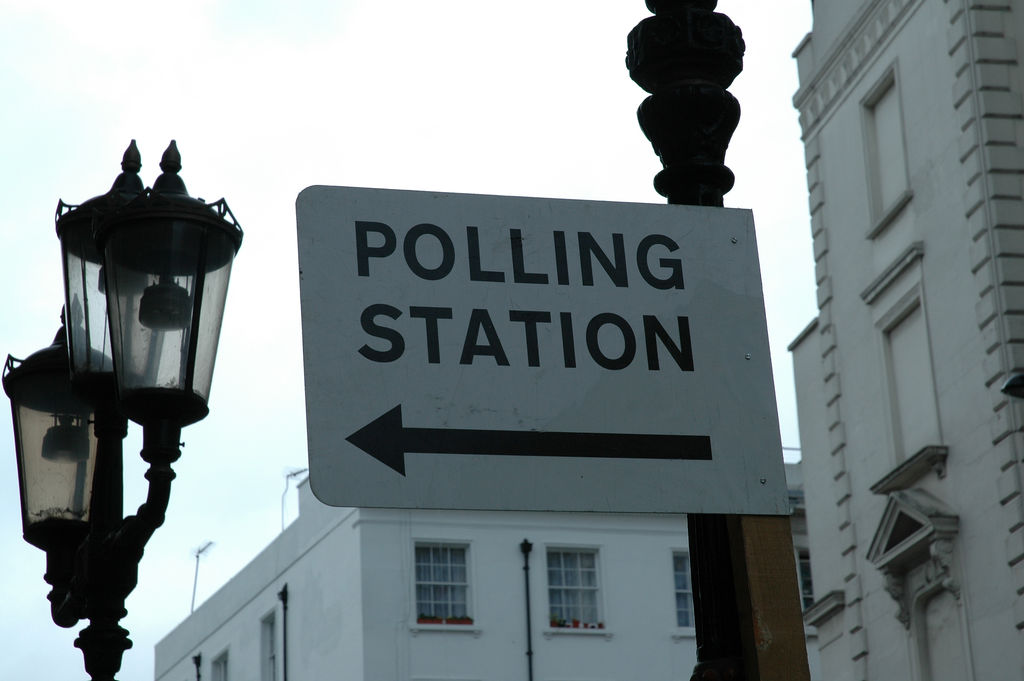 As voters go to the polls today, they will have put careful consideration into which candidate they will choose, but few would expect to be denied the chance to cast their ballot slips.

Back in 2010, turnout was much higher than expected and thousands were turned away from polling stations across the country. Despite queuing for many hours, voters were trapped in a Victorian style of queue at the polling station. This may have had serious implications for the results on the day, but also had an impact on the how people felt about voting again in future.

At a time when political parties are actively trying to win the ‘youth vote’, it is important that the needs of all voters are met and that polling stations are brought up to date. Turnout is anticipated to be even higher than five years ago, so there are lessons that councils will need to have learnt to avoid a repeat performance.

Queue psychology applies to every sector, whether retail, travel or banking, so the influences people feel in these settings can also affect them at the polls. Frustrations whilst waiting in line can make shoppers simply abandon their goods and go elsewhere, with two out of three consumers stating they would be less likely to return to a shop if they had a bad queuing experience. Because voters are registered to a specific station, their only options are to strategically choose the time they go to the polls, or deal with queues on arrival.

The way we queue in a polling station has changed little, and with lifestyles now very different compared to a few decades ago, it is important that this is updated. Voting times have adapted to the longer working day, but there are other ways that the process can be sped up at peak times.

As specialists in government queue solutions, we’ve brought out a range of innovative systems to help ease queue frustration. Adapting single line queues with call forward systems like Auto ECF can help to reduce frustration and speed up efficiency by showing the next available booth, as well as ensuring that every voter casts their ballot paper in the order they arrived. Physical queues could be removed altogether with Virtual Queuing solutions allowing voters to sit and wait in a more relaxing environment.

Another factor of queue frustration is unoccupied, solo waits. These feel much longer, even if the line is moving along well. Adding in-queue messaging and signage to show waiting times, or neutral election-based marketing messages, could alleviate the feeling of a long wait and set expectations to create a more positive experience.

Typically set up in libraries and other public spaces that aren’t usually fitted for purpose, something as simple as adding Tensabarriers will make a waiting space more ordered and efficient without having a big impact on council budgets, adding structure to small areas that usually deal with much smaller volumes of people.

It’s important that polling stations evolve. Whatever the result, it will be interesting to see if wards have acknowledged the problems in the voter journey, and what measures they have taken to meet this.

You can read more of our thoughts on queuing at polling stations in The Independent today: http://www.independent.co.uk/news/uk/politics/generalelection/general-election-2015-time-to-ditch-tatty-mythology-of-polling-system-say-retail-experts-10230235.html?origin=internalSearch 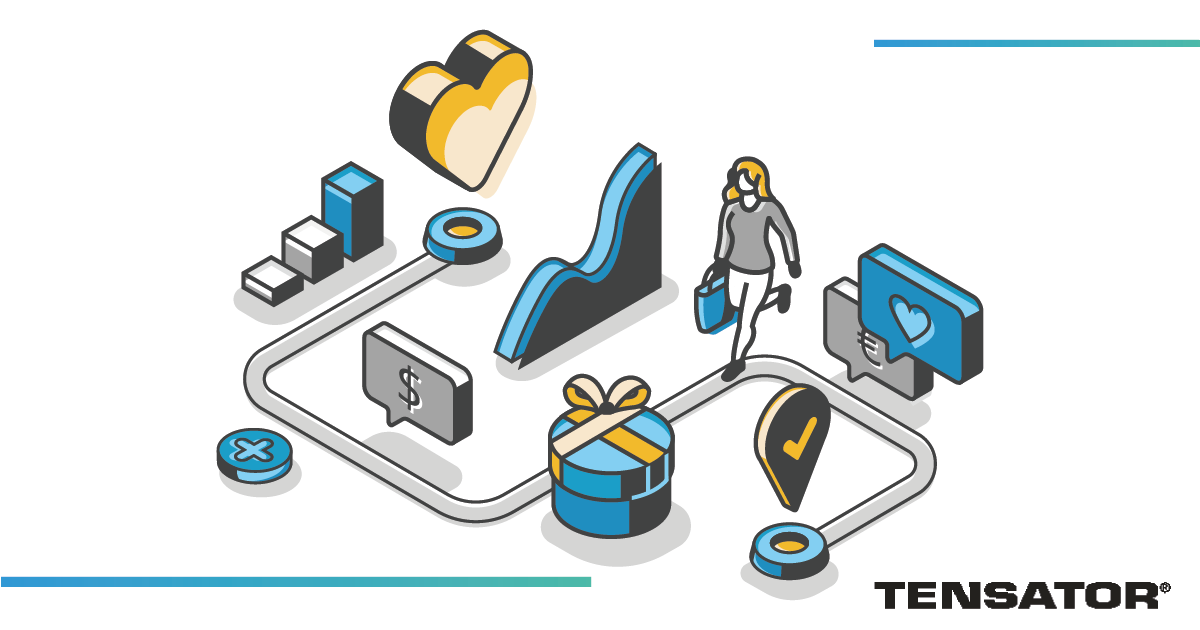