Tensator Group is on the move

Home > Blog > Tensator Group is on the move 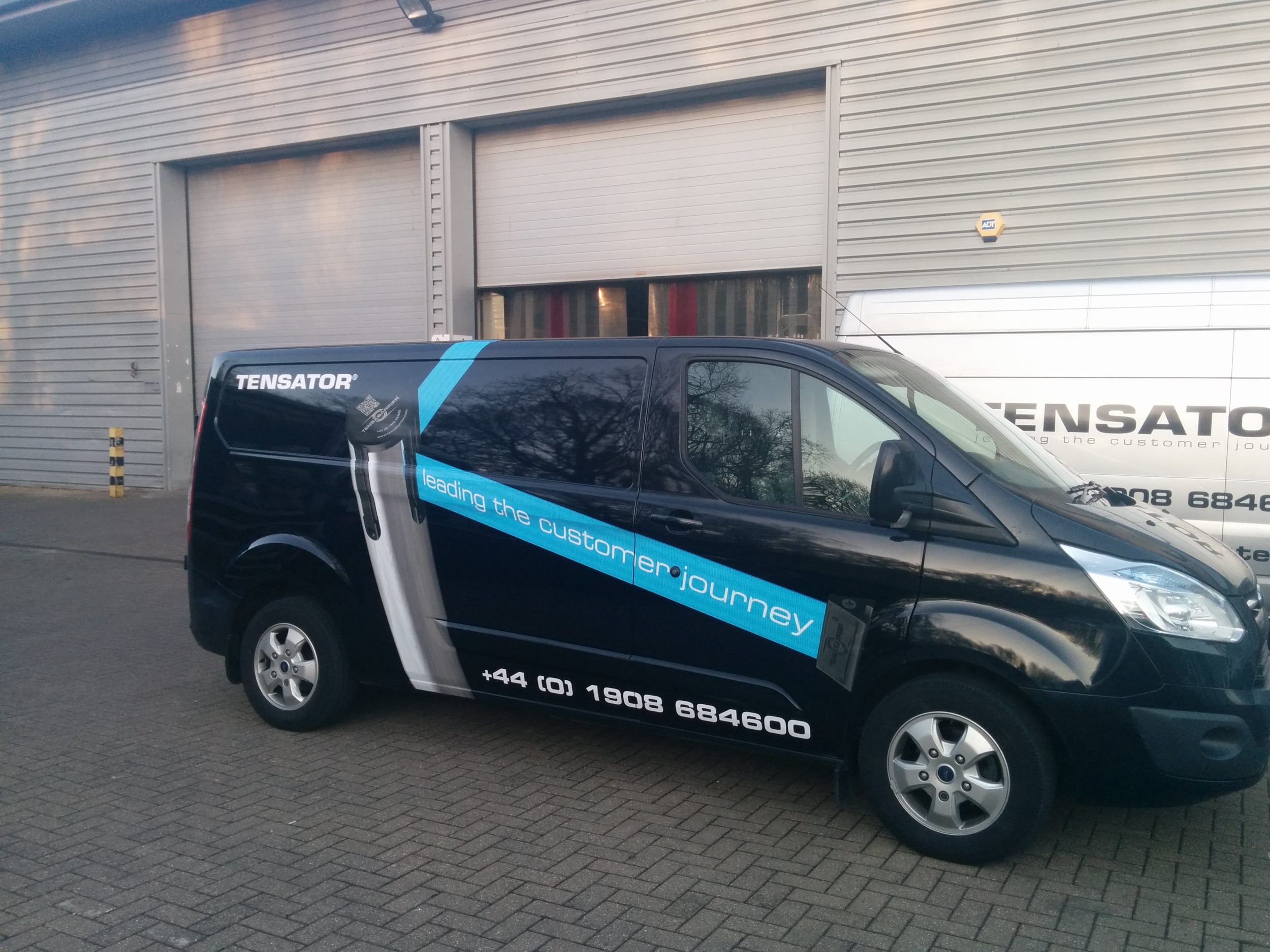 There have been a number of famous vans over the years, including Scooby Doo’s Mystery Machine, the Ghostbusters’ Ecto-1 and Del Boy’s trusted Trotters Independent Trading-mobile!

Now we’d like to introduce you to another…from our home in Milton Keynes comes a new King of the road, set to take the M1 (and other UK roads) by storm, the Tensavan.

Our newly branded Tensator van will clock up tens of thousands miles each year, delivering ‘all things queuing’ to sites across the UK. From our Tensator Virtual Assistants at Glasgow Airport to our Tensabarriers® and ECFs across Transport for London’s flagship sites, the new Tensavan will help us to ‘deliver’ our high standard of service.

The new rebranded van showcases our iconic Tensabarrier® – a staple feature in airports, shops and cinemas across the globe. Having sped up the movement of crowds and helping to reduce waiting times for over 40 years, we felt it had earned the honour of becoming the face of our new van, in addition to receiving its own new Tensabarrier® website!

So, next time you are out on the road, be sure to keep an eye out for our Tensavan.