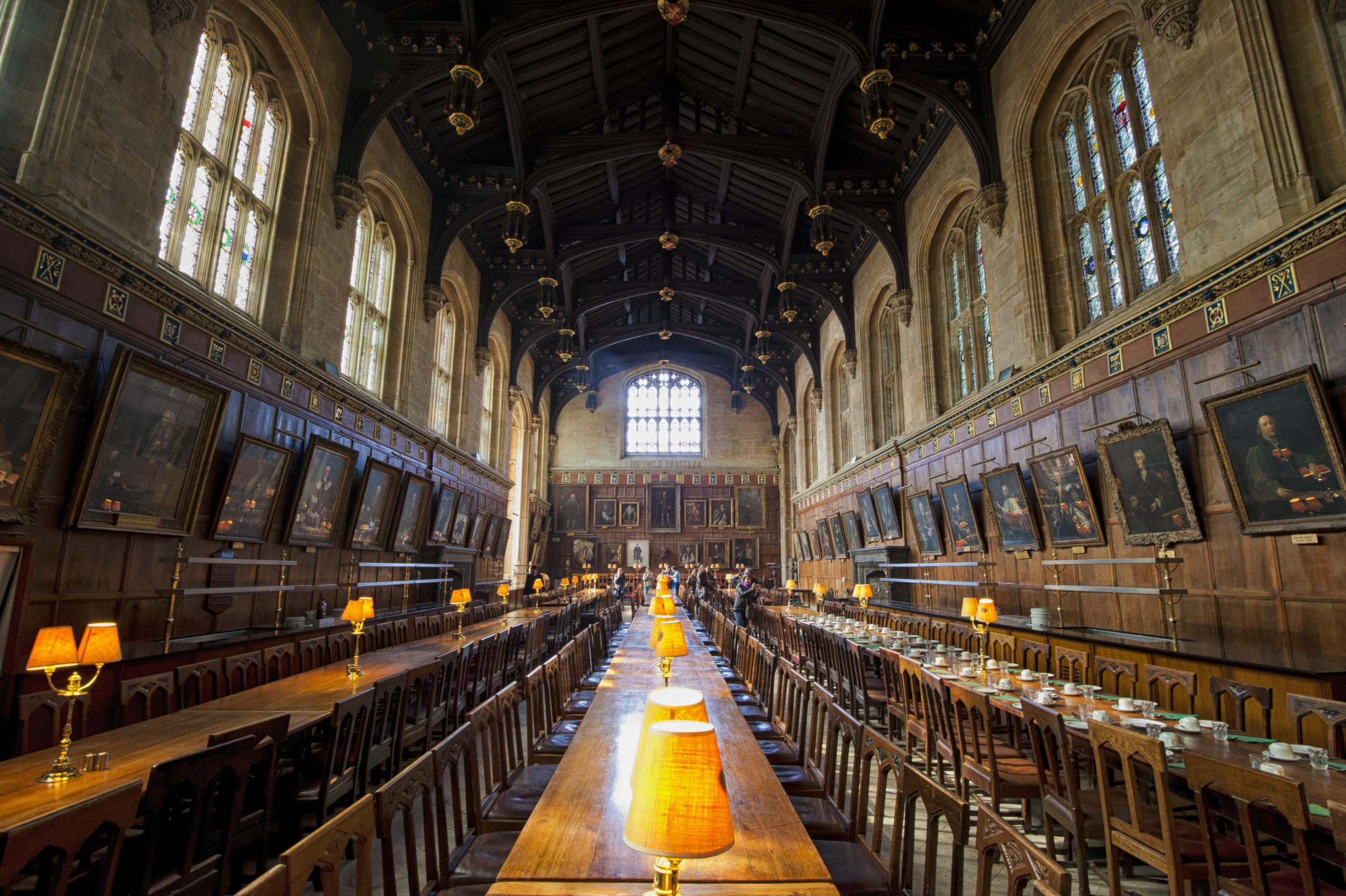 Our Tensabarrier® Posts are usually found in some of the busiest and hi-tech environments in the world, including airports and shopping malls. However, they can also be found in more historic, serene locations too.

Take Christ Church, one of the largest colleges in the University of Oxford, as an example. It has taught some highly distinguished students over the years, including William Gladstone, W.H. Auden, David Dimbleby, Rowan Williams and Richard Curtis. Its most recognisable alumni has to be young wizard Harry Potter, as Christ Church was used as the setting for many scenes in the film adaptations of J.K Rowling’s novels.

We can’t claim to have the same tricks up of sleeve as Harry Potter, but we certainly know how to keep crowds under control and queues to a minimum, creating a memorable and magical visit. The Great Hall provided the inspiration for the hall at Hogwarts, with an almost exact replica being built at the Harry Potter film studio. As you would imagine, plenty of fans are keen to see the original and the Great Hall at Christ Church attracts a high number of visitors, with their journey in and out of the Hall being guided by Tensabarrier® Posts.