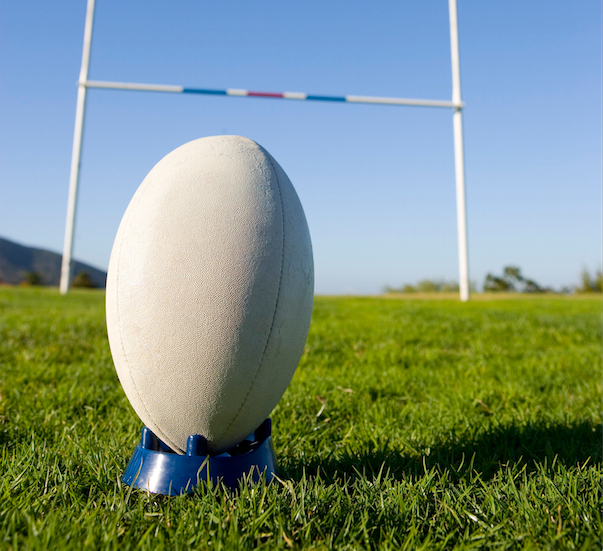 It is now less than a year until the Rio Olympics, 10 months until Euro 2016 kicks off and just a matter of weeks until the Rugby World Cup gets underway. One thing is certain – it is going to be an adrenaline fuelled 12 months for sports fans.

We know that ticket prices continue to rise. Last year, a BBC study revealed that the cheapest tickets across English football had risen at twice the rate of the cost of living since 2011. Spectators now expect more for their money. It is not simply just about the game anymore. It is about a fully immersive experience.

We have seen this trend in other areas. Retail and travel have become much more experience-led and sporting venues are now attempting to stay ahead too.

So, as event organisers around the world put the finishing touches to their plans for what will be a marathon 12 months of sport, the team at Tensator Group has compiled a list of five things to consider, that will truly place the fan at the heart of the experience.

Some sporting events have become famed for their entry queues. Wimbledon is the classic example. A long line of expectant fans can add to the hype and create a media frenzy but is it the best way for a spectator to start their experience?

The first decision to make is between a single-line or multi-queue structure. The problem with multiple queues at turnstiles is that some lines will inevitably move faster than others. Think of how frustrating it is when you choose a till at a supermarket, only to find that the people joining the queue at the next till get served a lot faster. It is the same principle here. Single-line queues help to tackle perceived unfair waits, queue frustration and, in extreme circumstances, queue rage.

Simple steps can also be taken to manage expectations for waiting fans, in the form of signage. Simple notices at strategic points throughout the queue, such as a 10 minute wait from here sign can provide that all-important balance between perception and expectation.

Finally, consider the layout of the queue itself. Uncomfortable waits can be resolved through careful design of the waiting area. For example, snaking queues segmented by Tensabarriers® can create a shorter perceived waiting time than one long line. There is also the added bonus of using the webbing in-between barriers as a form of advertising.

A warm welcome is one of the basics of customer service, but is often overlooked. London 2012 did this very well and praise was heaped on the ‘Games Makers’. However, staffing levels means that having a friendly face as a ‘meeter and greeter’ is not always viable.

An alternative approach would be to utilise the Tensator Virtual Assistant. The next generation digital signage solution creates the illusion of a real person and can be used to convey security messages, answer FAQs and provide directions to waiting sports fans.

In the past, we have even created celebrity Tensator Virtual Assistants using former sports stars. For example, Newcastle United’s former captain Bob Moncur was used to welcome fans on tours of the club’s ground.

Stadiums and grounds are now vast spaces and it can be easy for fans to get lost. Efficient wayfinding is an important part of any customer journey. Fans need to know where they are and where they are going to ensure a smooth flow of people throughout the stadiums.

Traditional or digital signage can be used to show information, directions and warnings. Organisers will know every inch of their venue, but fans will not. Walk around the stadium or ground and view it from the perspective of a fan in order to highlight any potential points of confusion. An effective wayfinding system will stop fans from getting frustrated or stressed, and ultimately it will have a positive impact on how visitors perceive the facility.

Fans will expect some form of queue to enter a venue, but they do not want to feel like they are queuing all day. Thought should be given to the wait at retail and food outlets too.

Virtual Queuing is one option for services like football shirt personalisation. It means they can take a ticket when they enter a store and, rather than waiting in line, they are free to browse the other merchandise until they are called to a service point. Virtual queue manangement systems help organisations prepare properly to manage the footfall and improve the overall experience for visitors.

Having talked in detail about how to get fans into a venue and how to guide them around, thought should also be given to how to get them out in an emergency situation. We offer a range of sporting event safety products…

Many of our Access Control solutions can be linked to a fire alarm to drive them into the open position should an emergency occur. Options like Tensabarriers® and Wall Units can also be used to quickly restrict access to facilities that should not be used in an emergency such as lifts, providing a very visual safety message.

Hundreds of thousands of fans will be travelling to the three major sporting events that will take place over the next year. That is an awful lot of people to keep happy. Ultimately, we have no control over the result for their favourite team or athlete, but we can keep them happy in other ways. Looking at an event from a fan’s perspective will ultimately help create that individual, unique experience that they will remember for years to come.

5 Best Ways To Make Your Queuing Systems Winter Ready The leaves are beginning to drop and Autumn is beginning to turn to Winter and the nights are drawing in. With the holidays fast approaching, more people are going to be out celebrating with friends and family. If you run a hospitality venue or retail […] 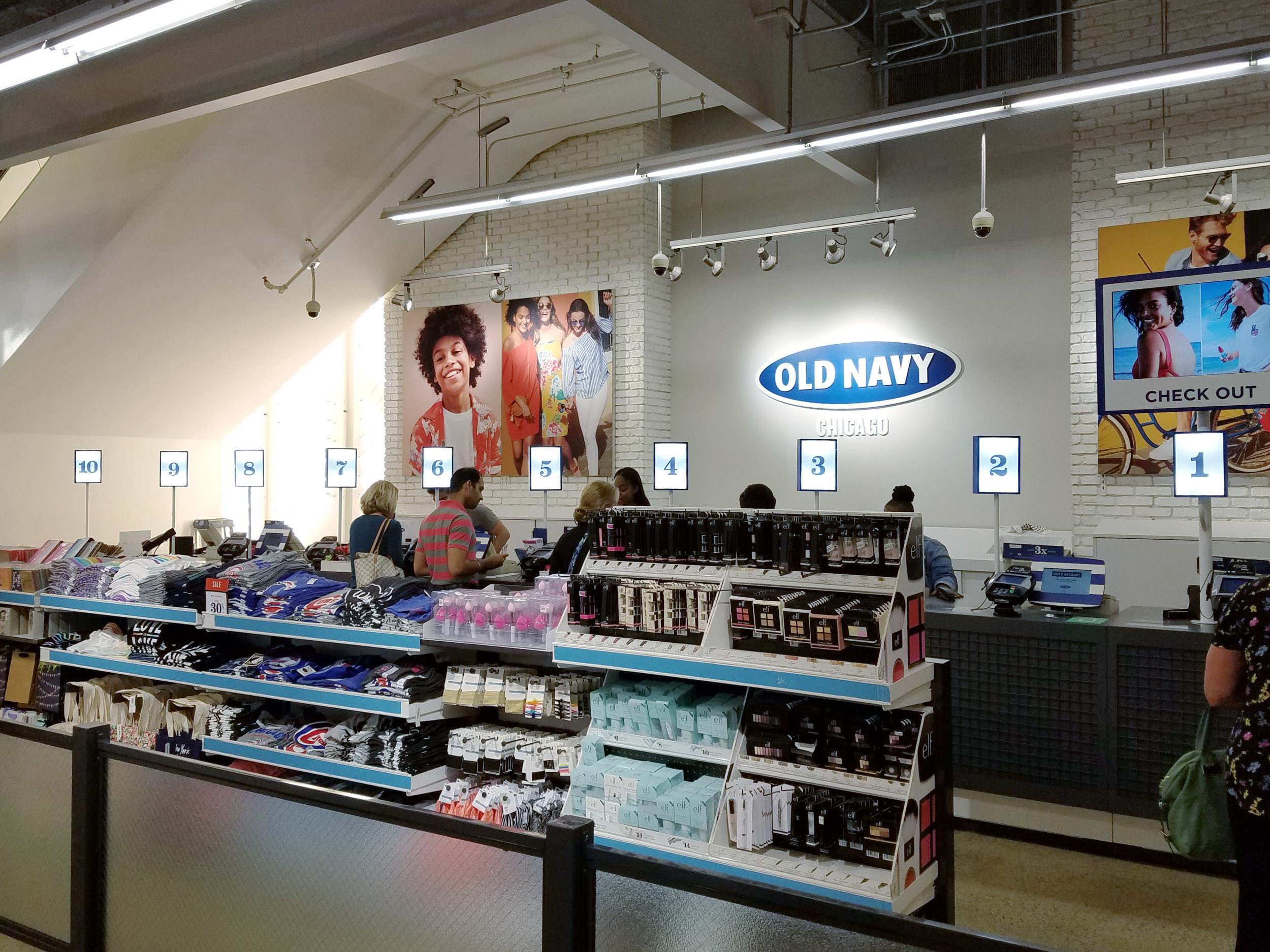 This year’s Black Friday, which falls on 26 November, is likely to be the first major test of the recovery in the Retail sector since the pandemic. Despite being a mainly American notion, it has become a firmly established event in the retail calendar in many countries around the world for some years now, both […]