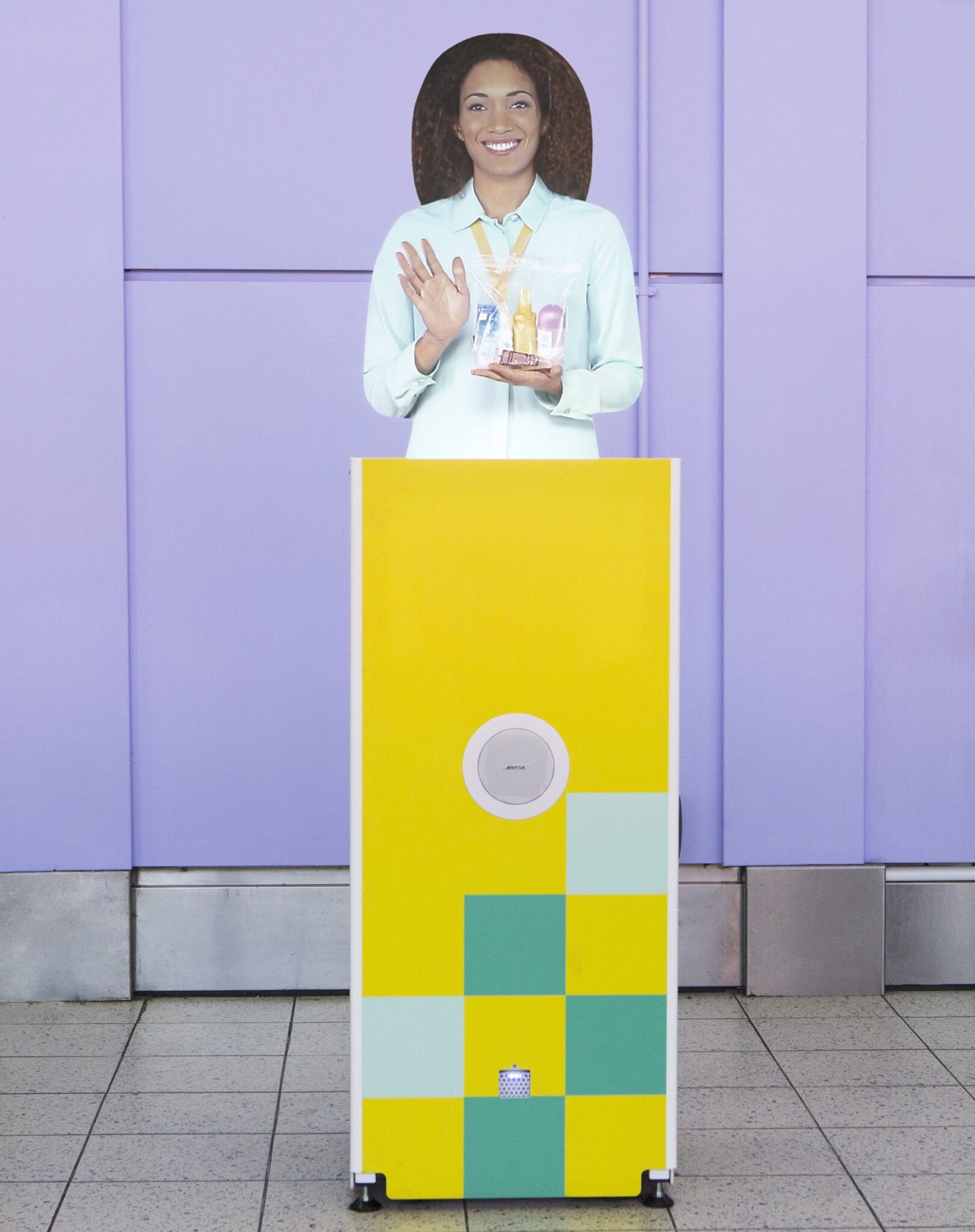 Four years ago, the Airport became the first in the world to make use of the passenger-facing technology from Tensator Group.

Since then, the original Tensator® Virtual Assistants, which create the illusion of a real person, have been seen by 16.2 million departing passengers, all of which have been given the opportunity to hear their message about items not allowed in hand luggage. This, combined with a host of other security measures, has helped to reduce the number of bags rejected by security by 12 percent, speeding up the security process, as well as helping to manage airport passenger flow.

The two new Tensator® Virtual Assistants are the latest Ultra model of the digital signage solution. With a footprint of just 50cm by 50cm, they will be positioned in two separate locations at the Airport to ensure maximum exposure.

“The first of our new Tensator® Virtual Assistants will be placed in the baggage preparation zone,” Kevin Aldridge, Terminal Manager at London Luton Airport. “Here, the image of an actress in airport uniform advises on liquids in hand luggage, explaining what is prohibited and how to prepare permitted items.

“The second unit, which is based in the main security search area, will reinforce the liquids message and also remind passengers to remove coats, belts and empty their pockets in readiness to pass through the search process.

“The new Tensator® Virtual Assistant units, alongside other measures, will help to further speed up the security process, ensuring that passengers’ journeys through the Airport are as quick and efficient as possible. Improving the passenger experience is an important part of the £100m redevelopment project which is due to get underway this year, and will see significant improvements to the terminal building.”

Since their debut at London Luton Airport in 2011, Tensator® Virtual Assistants have become a familiar sight at airports across the world, including JFK, Dubai International, Heathrow and Madrid airports.

“We’re firm believers that technology shouldn’t be used just for the sake of it. It needs to produce tangible benefits for both staff and passengers alike. The Tensator® Virtual Assistants at London Luton Airport are the perfect example of this in action.

“The figures speak for themselves and show that passengers are engaging with units and listening to their important messages. In turn, this has freed up staff resources to focus on other aspects of the security process, resulting in a faster passenger journeys through the terminal.”

The Tensator® Virtual Assistant is now used across a range of sectors as an innovative promotional and marketing resource, including retail, events and conferencing, rail travel, healthcare and the public sector.

Manage Airport Hazards and Risks with Tensator® Products Minimising the number of airport hazards and risks for passengers and staff is vital in airports. Identifying the types of hazards in a location is crucial to maintaining airport safety and security. But what is a hazard? Hazards in a workplace or a domestic location can range […] 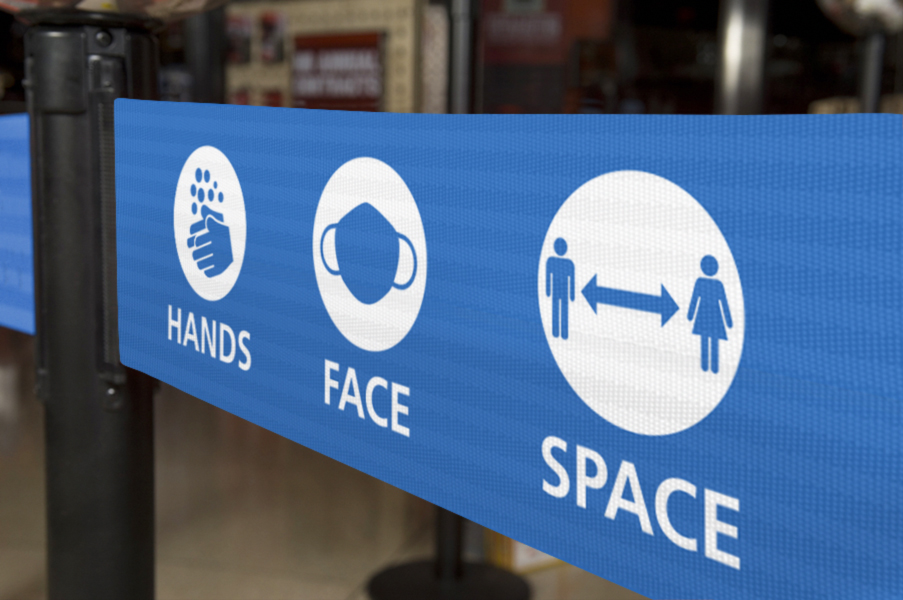 7 COVID-19 QUEUE SOLUTIONS THAT WILL KEEP YOUR CUSTOMERS SAFE

COVID-19 has wreaked havoc with your customers’ confidence. A PWC UK survey conducted in November 2020 showed that consumer confidence had fallen to -10 on their index – a huge fall of 13 points, compared to December 2019’s +3 index score. In this post, we’re going to run through 7 top COVID-19 queue solutions/social distancing […]