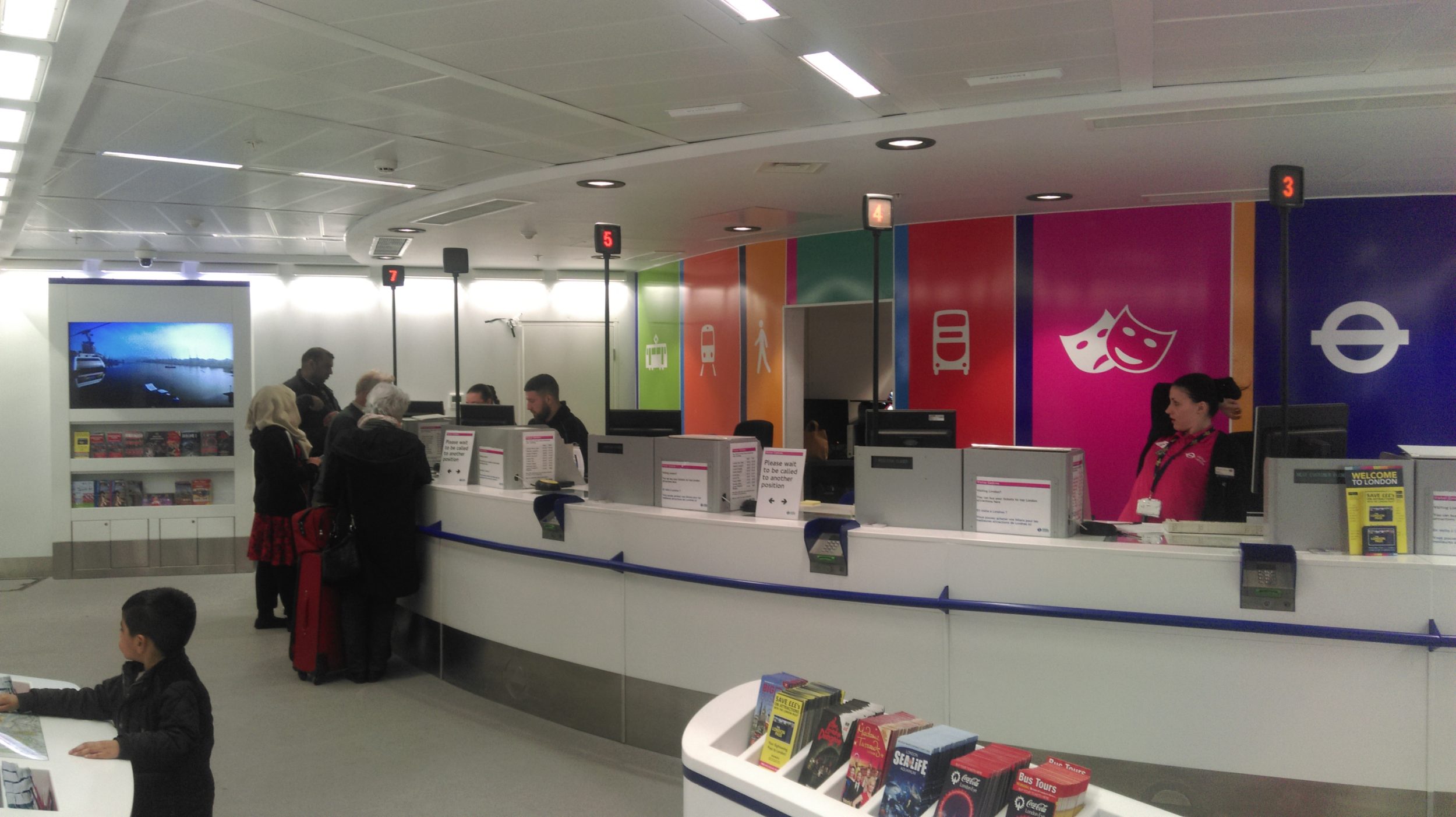 Transport safety specialist Tensator Group has been appointed by Transport for London (TfL) to help improve passenger flow across its network, with a number of new installations at its Travel Information Centres (TICs).

Improvements to passenger flow and the need to reduce waiting times for visitors with enquiries are cited as the reasons behind the installations. Passenger numbers have increased 3.2% on the previous year, with over 1.3 billion passengers using the London Underground in 2015.

As providers of queue management solutions to the network for a number of years, Tensator’s combination of Tensabarriers and ECFs was an ideal solution to further improve efficiency across TfL’s main customer service areas.

To date, the installations have already resulted in a reduction of queuing times and improved customer service levels.

Designed initially for the retail environment, ECFs are now a common fixture in various types of venue that have ditched multi-line queues in favour of the single line format, such as airports and leisure facilities.

On a basic level, single-line queues are also the fairest form of queuing for customers as it means they are served in the order they arrive at the tills, rather than multiple lines, moving at different speeds. This helps remove queue rage and frustration as well as improve operational efficiency.

“Whilst originating in the retail environment, it is clear that the use of single line queuing and ECFs have tremendous impact across all sectors, including public transport, in terms of improving customer service and passenger flow. Previous research has seen service times improve by 30 per cent through the use of ECFs as well as improving service times. We expect these figures to be no different at TfL’s various sites once full reviews of the system have been collated.

“The network’s transition towards a predominantly self-service based approach to ticket sales has been well documented. However, these renovations acknowledge the need for experienced members of staff to be on hand to answer more complicated queries from members of the public.”